Shivaratri Festival at Vadakkunnathan Temple is celebrated annually in honour of the god Shiva.

Vadakkunnathan Temple hosts the famous Thrissur Pooram. This temple is an example of Kerala architectural style. The temple has been declared as a National Monument by India and was honoured with the UNESCO Asia-Pacific Heritage Award for Cultural Heritage Conservation.

The following are some of the shots taken during the festival celebrated on 24th Feb 2017 in Vadakkunnathan Temple, Thrissur.

The pictures below were taken on 4th March 2019. 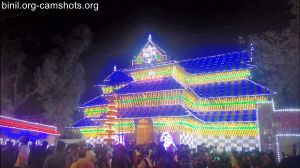 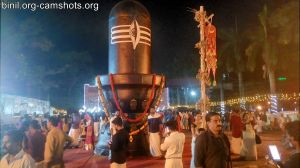 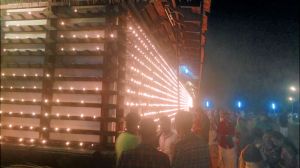 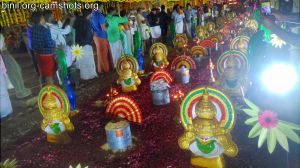 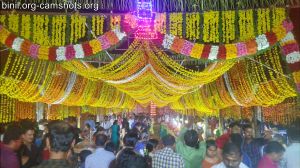 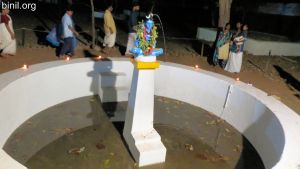 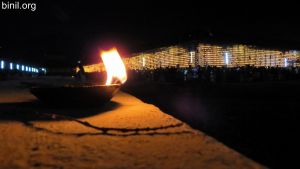 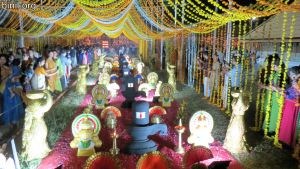 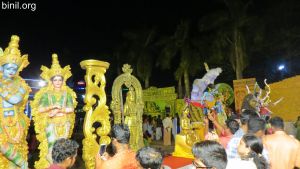 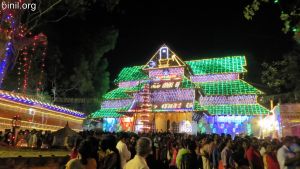