Microtek UPS 24×7 HB series now have a upgrade after a long time. Is it a evolutionary or revolutionary Upgrade? That’s what I intended to find out.

These new model started to come to distributors only recently, I haven’t still seen it online with retailers like Amazon or Flipkart, but it should come to them some time in the future as the older stocks run out. 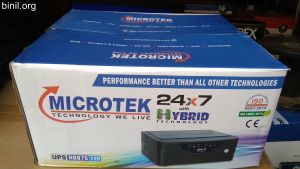 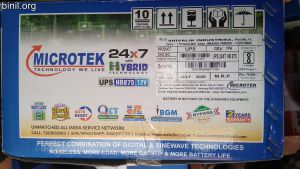 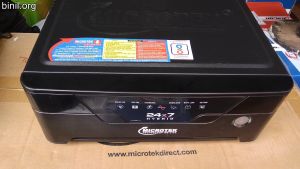 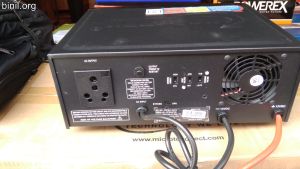 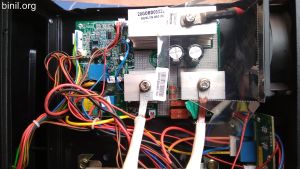 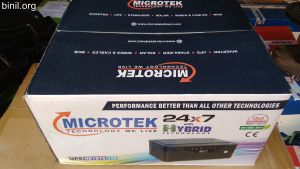 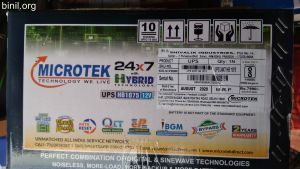 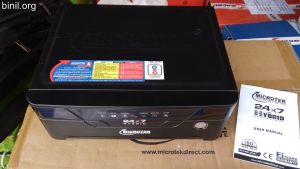 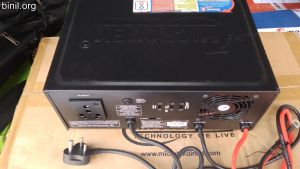 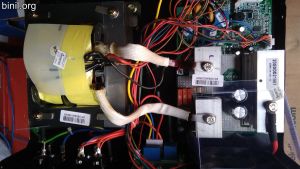 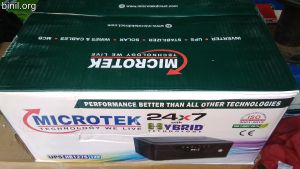 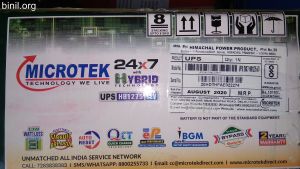 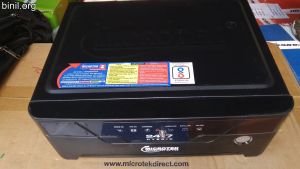 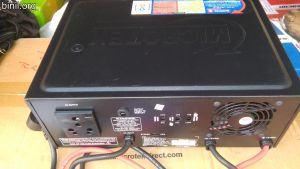 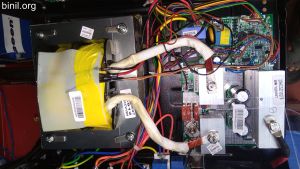 As you can see from the photos, this is a big design change both inside and outside. They have changed the external design of model very much to suit a more modern approach. In the inside, they have changed the board design. Now its a completely SMD (surface mount device) board – opposed to the previous design.

The transformer is obviously made of Aluminum – so do 99% of other manufacturers. I haven’t personally seen transformers blowing up in Microtek inverters unless its put in moisture situation. But many others who don’t make Aluminum transformers without much research have blown transformers due to load.

– New Design – both inside and outside
– Only a slight increase in pricing compared to the older models.

– Only time can tell whether this new design will match the longevity and serviceability of the older model. The older model was pretty easy to service, most times we were able to change the components very easily. But this new board contains SMD’s which may be difficult to change. So you may have to change the entire board. Still Microtek has one of the best after sales service in India.
– The model name 875, 1075 or 1275 has no match with the VA (volt ampere) or Watts of the device. Sad to see Microtek following the trend set my other manufacturers like Luminous, V Guard etc. May be they had no choice since all other manufacturers do the same thing now.
– There is no model number mentioned in the front face of the inverter (may be this was a flow in the initial models) – its mentioned in the packaging and also on the back side of the inverter.

So all in all, I would say that this is kind of an evolutionary upgrade to keep up with the times.

Do checkout other reviews by me.