Almost Human was a science fiction TV series which aired on Fox during 2013-14. The show was cancelled just after one season. 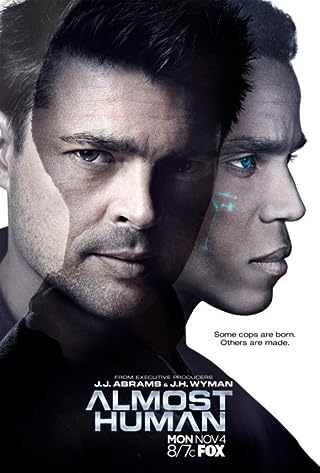 The story takes place in the year 2048 where overwhelmed police force is unable to control the law. So they pair human police officers with an android.

John Kennex, a detective who is not found of the current synthetic androids teams up with an older model who is more human in nature to fight crime.

My Take on Almost Human

As far as I am concerned, this is a fantastic series which was far ahead of its time. Had this been released now on Netflix or Amazon, this would have been a hit series.

The reviews ratings on IMDB and RT are very high.

But at that time when it was all based on ratings and high production costs, it was cancelled despite a loyal fan following.