Katla is an Icelandic television series created by Baltasar Kormákur and Sigurjón Kjartansson. Its available on Netflix. 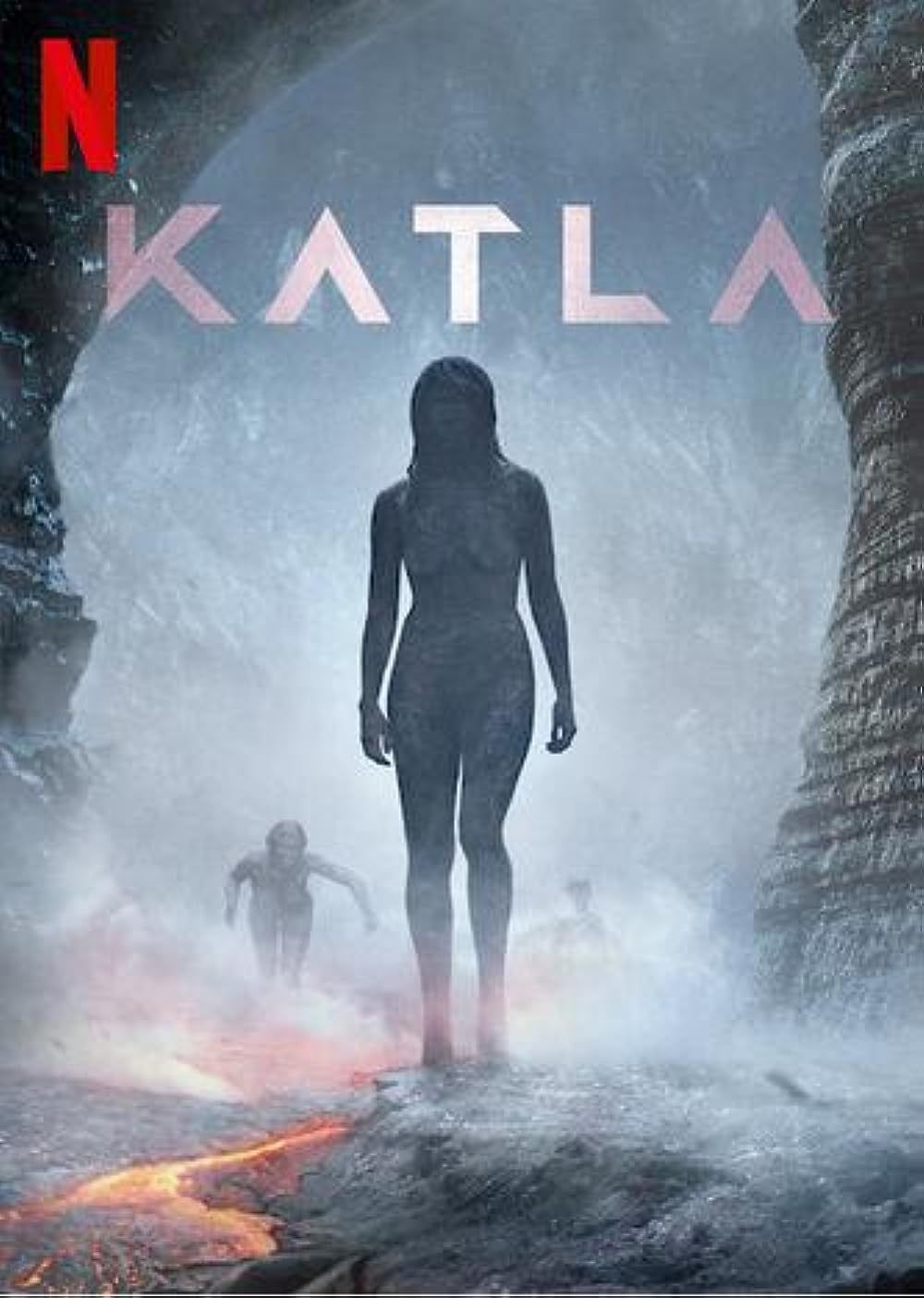 The story happens in the village of Vík, after one year of the eruption of Katla volcano. Only a few people remains in the village – some locals and scientists. The story tales the twist when people who are dead or whom people thought to have disappeared stars appearing from near the volcano.

Now these people who comes up revives the ancient stories or legends of changelings who had appeared during the eruption of Katla before.

The series is how these changelings affect the people who are living in Vik. I am not telling the entire story as it will reveal some things that you need to see for yourselves.

The series dugs into the background of most characters (which does takes up a lot of time), please note that this is not an action series, so those who have a liking for fast paced series, stay away.

Its ideal for people who can watch some unique story telling and mystery but is able to watch this patiently as the series is very slow burning.

I wish that they could have paced it a little faster, but I should say that it does provide a very intelligent blend of mystery, drama and a bit of science fiction.

Do check out my other reviews. Don’t forget to post your opinions in the comment box below.