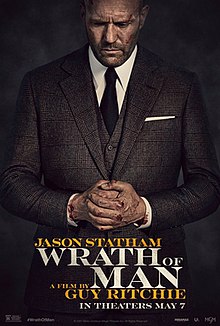 Jason stars as H – a new security guard for a cash truck company, who just surprises his co-workers when he kills all the bad guys during a heist. Very soon it becomes clear that he is not your typical guard, but someone who is with serious skills.

I liked the movie for its action sequences, but I didn’t love it like Guy Ritchie’s previous movies like The Gentlemen which even filled with loads of action had humor in it.

The story and plot lines are ok-ish, there are no plot twists that you normally see in Guy Ritchie’s movies.

So watch it you love Jason Statham’s action.

Do checkout my other reviews.